Sale on canvas prints! Use code ABCXYZ at checkout for a special discount!

Shop for artwork based on themed collections. Each image may be purchased as a canvas print, framed print, metal print, and more! Every purchase comes with a 30-day money-back guarantee. 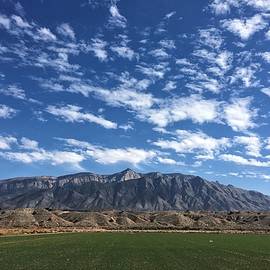 Each image may be purchased as a canvas print, framed print, metal print, and more! Every purchase comes with a 30-day money-back guarantee. 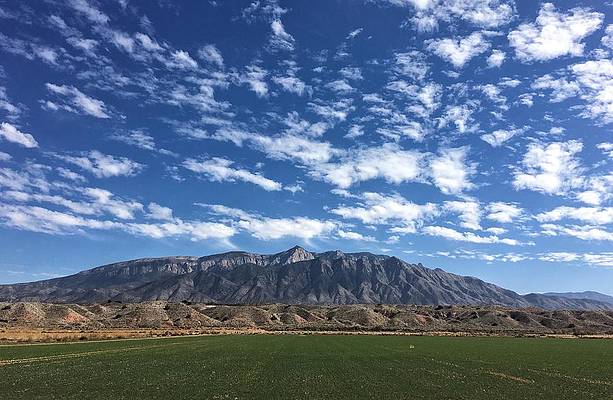 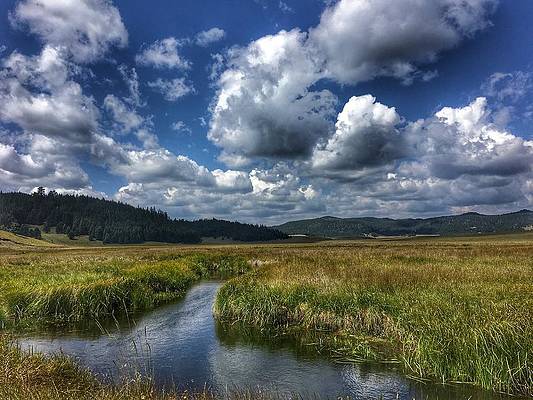 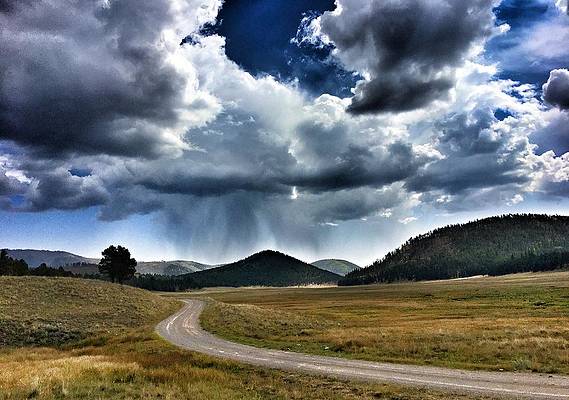 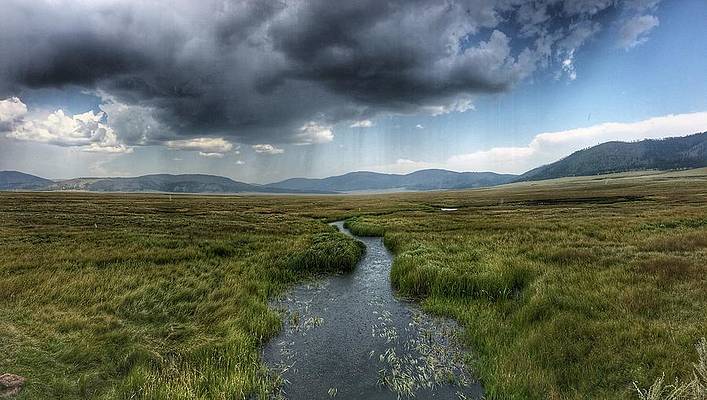 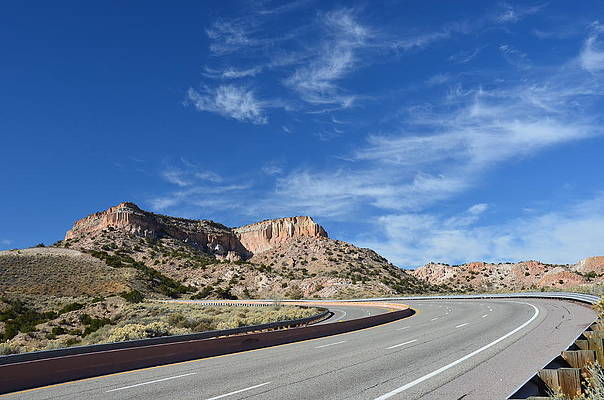 Road to the Rock by Karl Moffatt 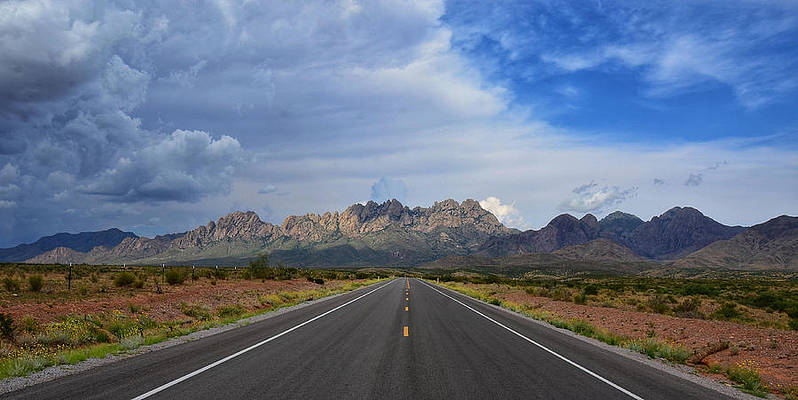 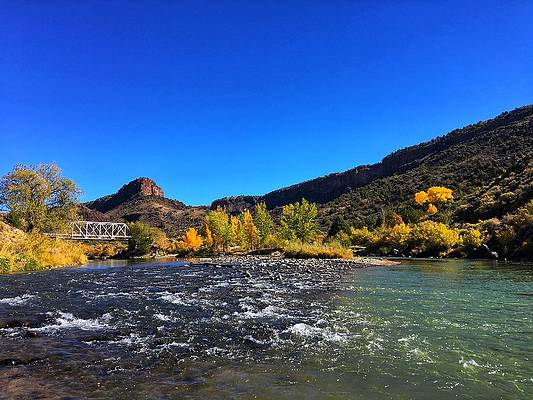 Taos Junction Bridge on the Rio Grande by Karl Moffatt 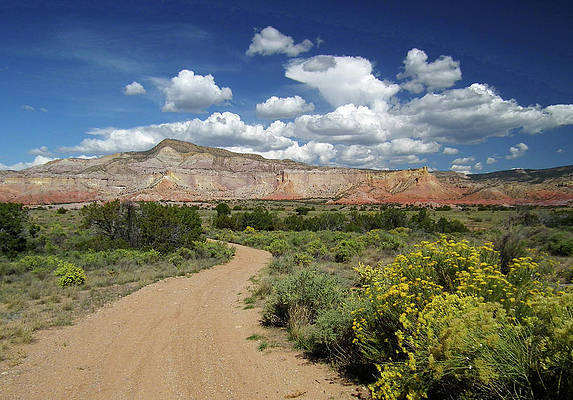 O'Keeffe Country Too by Karl Moffatt 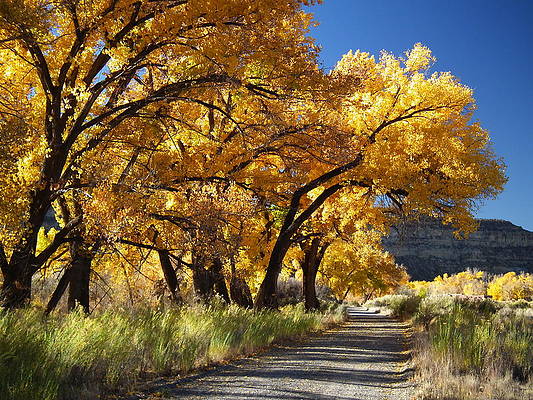 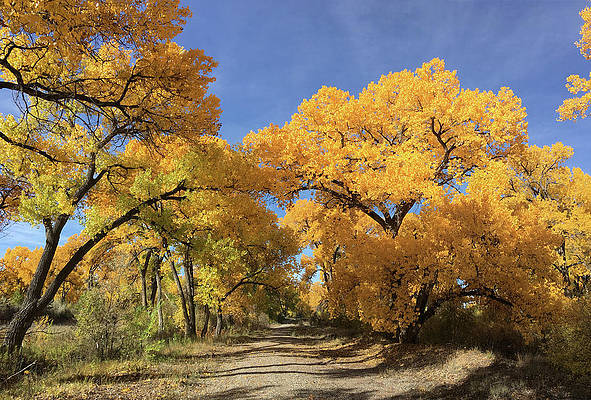 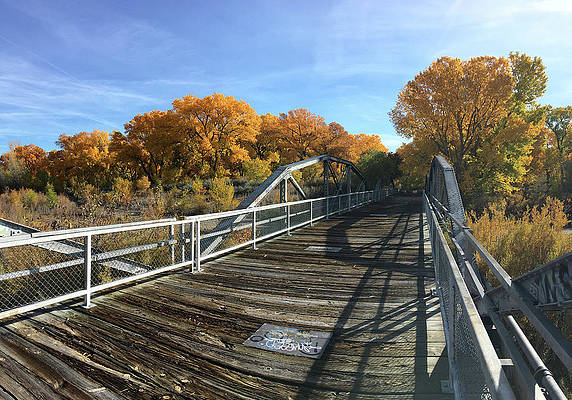 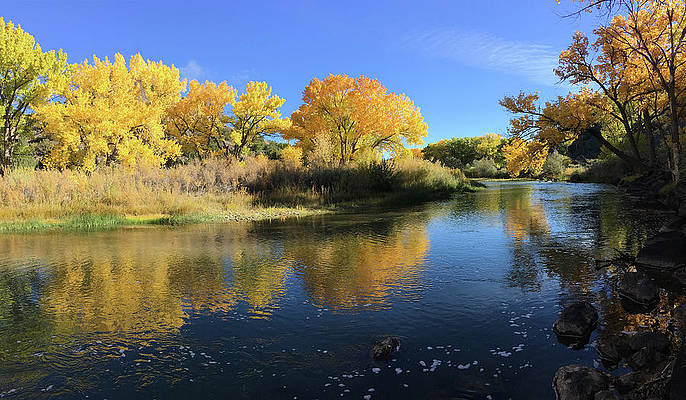 Autumn on the Rio Grande by Karl Moffatt 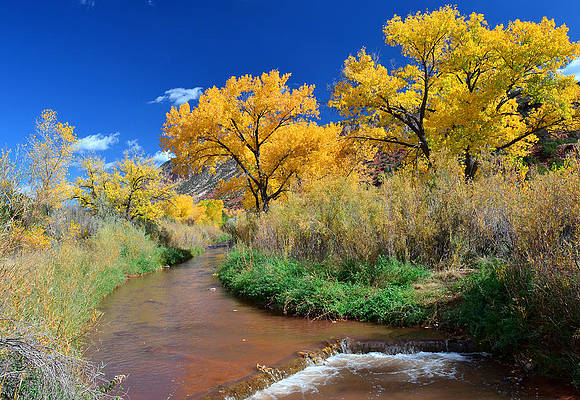 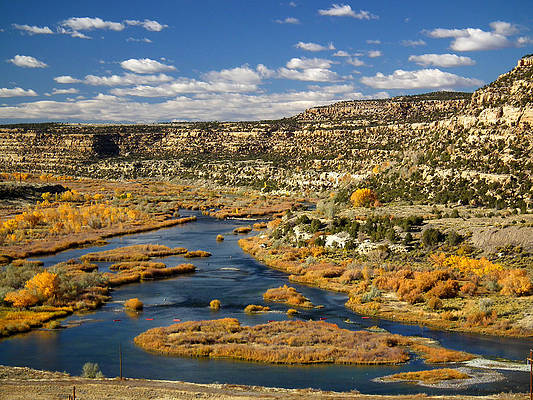 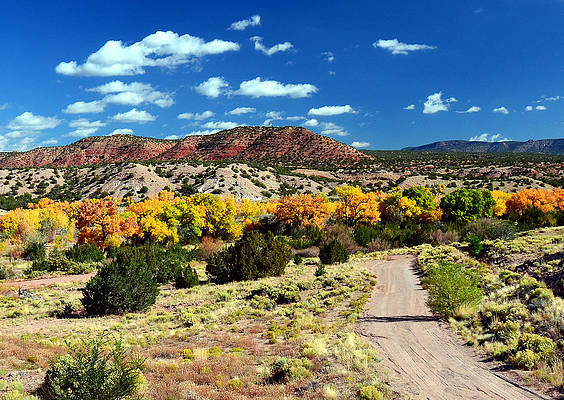 Road to Ponderosa by Karl Moffatt 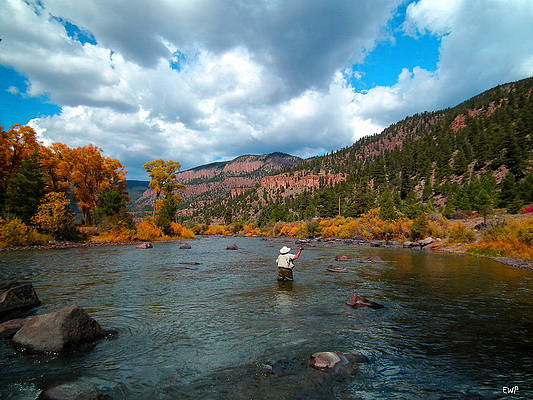 Fishing the Rio Grande at Southfork Co. by Karl Moffatt 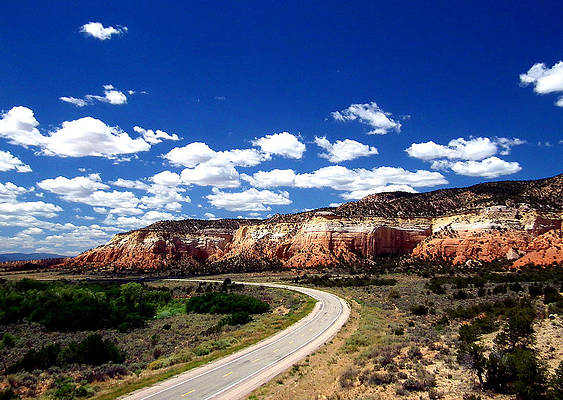 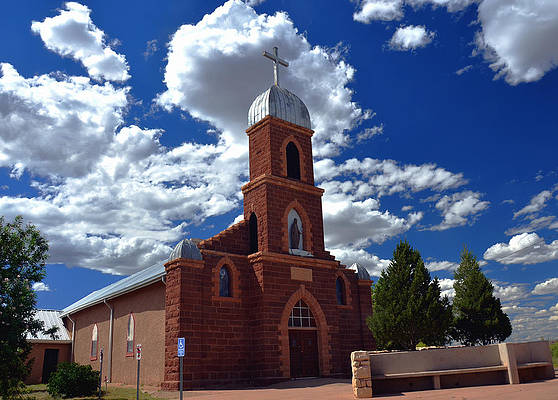 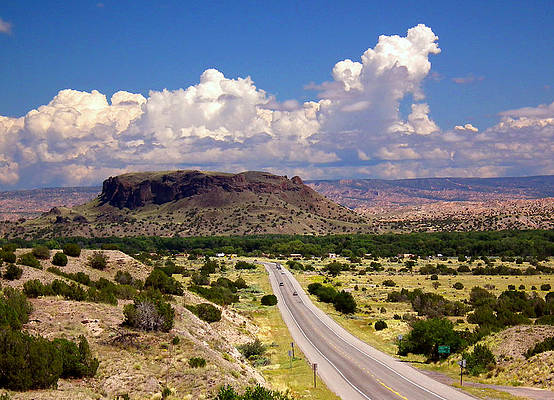 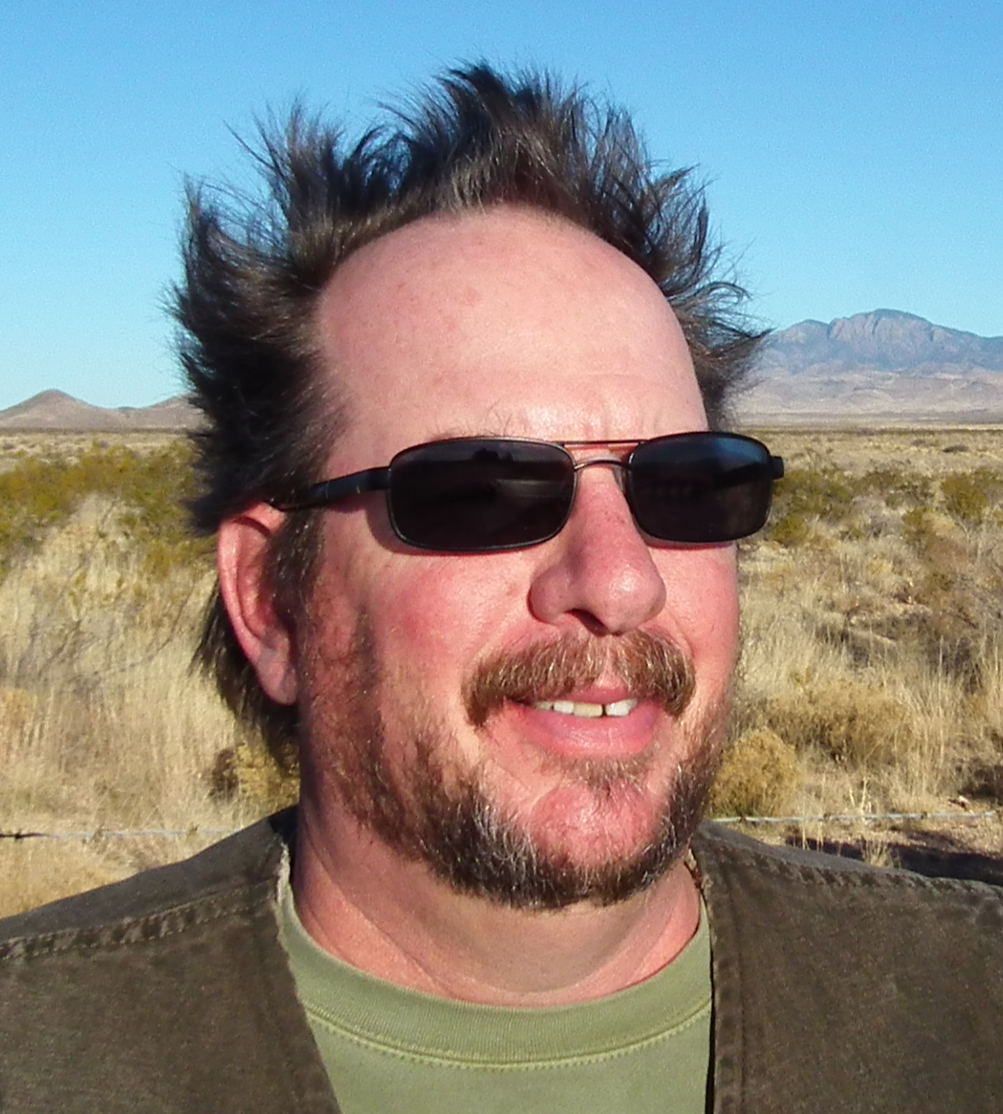 Karl Moffatt photographs and writes about New Mexico and the West's great outdoors. Much of his work can be seen on his blog at www.outdoorsnm.com and www.licensedtofish.com. Moffatt's work has also been featured in New Mexico & New Mexico Wildlife magazines. He's been a longtime contributor of outdoor recreation related articles to newspapers including the Albuquerque Journal, the Santa Fe New Mexican, the Santa Fe Reporter, The Las Vegas Optic and the Farmington Daily Times. He is an award winning, veteran newspaperman who worked out of the Journal's Las Cruces and Santa Fe Bureaus. He has also served at two of the state's best, small-town newspapers, the Rio Grande Sun in Espanola and the Optic in Las Vegas N.M. He most recently served a stint as a writer and photographer for the New Mexico Department of Game and Fish. Moffatt, a U.S.Army veteran and Journalism School graduate of New Mexico State University, lives in White Rock, N.M.